After discussions by the opinion of the men present it was anonymous that an organization be formed without vote or writing. The presiding chairman Mark Gehringer then entertained nomination for several elective offices as named:

This was the beginning of the Community Fire Company in Virginville, Pennsylvania. 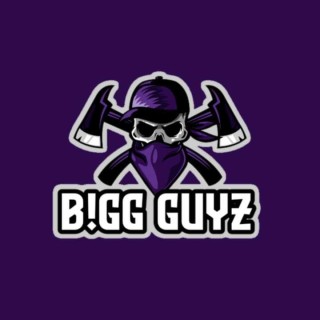 This site has this many viewers!